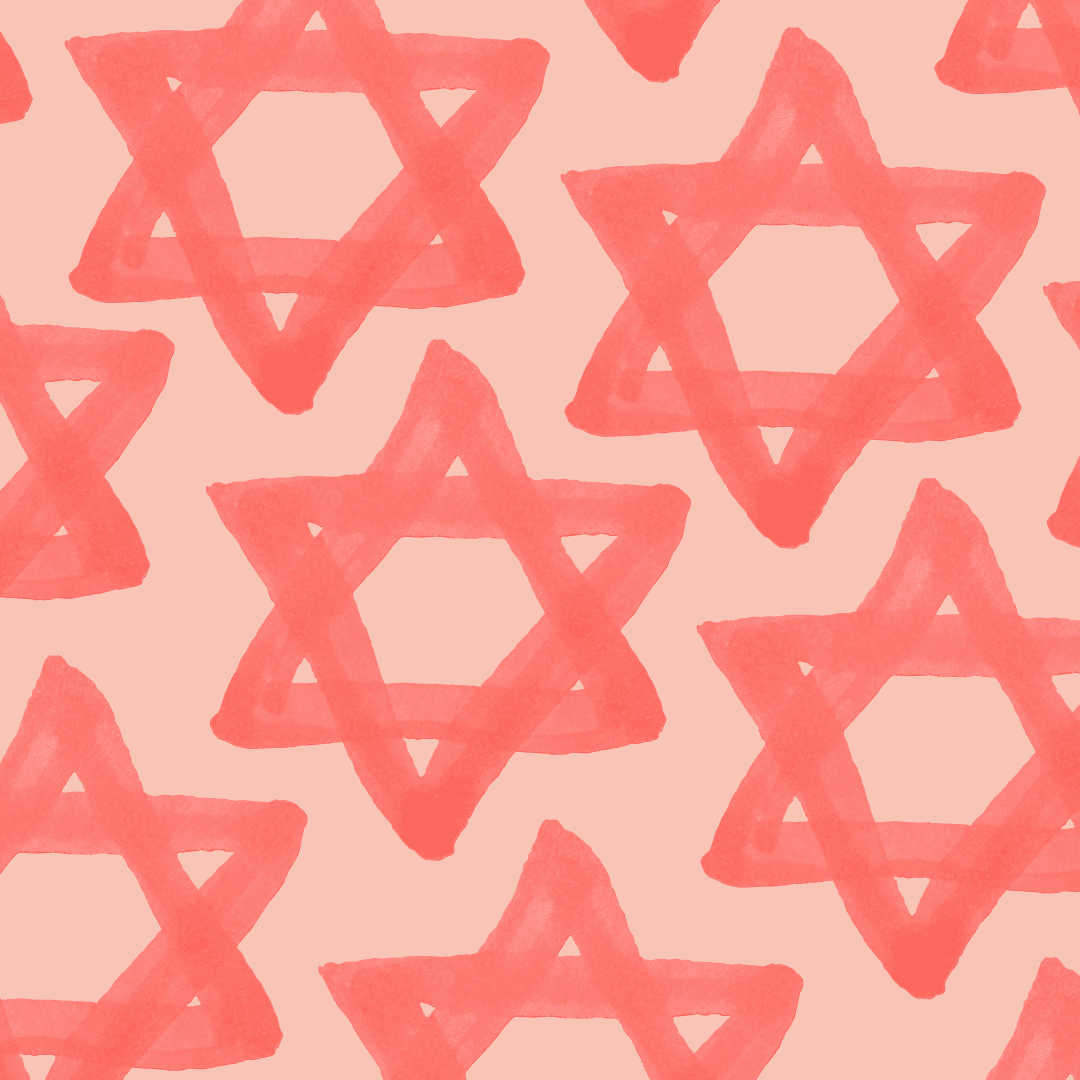 Actionable items designed to incorporate in your everyday life

Take this class in the Rosy App now! 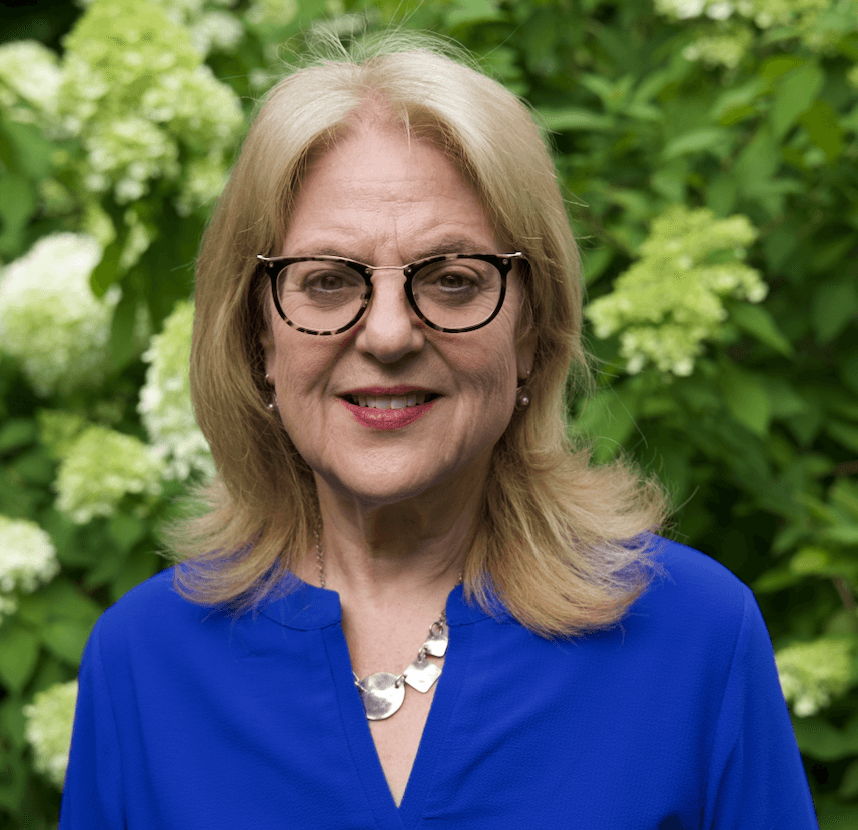 Bat Sheva Marcus is a founder and the Clinical Director of Maze Women’s Sexual Health (https://www.mazewomenshealth.com), the largest independent sexual health center in the US. In a 2015 profile, The New York Times Magazine called Bat Sheva Marcus “The Orthodox Sex Guru” because of her work with Jewish Orthodox women. Bat Sheva earned her PhD in Human Sexuality at the Institute for the Advanced Study of Human Sexuality in San Francisco, CA. She also holds a master’s degree in social work from Columbia University, a master’s degree in public health, and a master’s degree in Jewish Studies from the Jewish Theological Seminary. Bat Sheva has lectured internationally on women’s issues, gives frequent Grand Rounds to medical health providers, and has been a guest on numerous radio and television shows including CNBC, CBS News, Huffington Post Live. She is a frequent guest on Podcasts and has been written up many times in the New York Times, Time Magazine, and Westchester Magazine. She is the co-host of The Joy of Text, a monthly podcast on the intersection of Judaism and Sexuality. What Your Jewish Mother Never Told You About Sex

Learn more about Class Instructor Dr. Bat Sheva Marcus and how the class Orthodox Judaism & Sexuality can make an impact in your life. 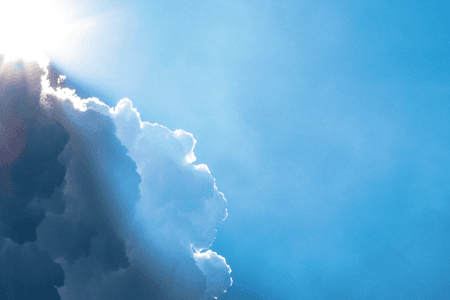 Learn About Our Religion & Sexuality Series

Learn about the 3 class series available in the app!