Queer it up. Degendering Sex. 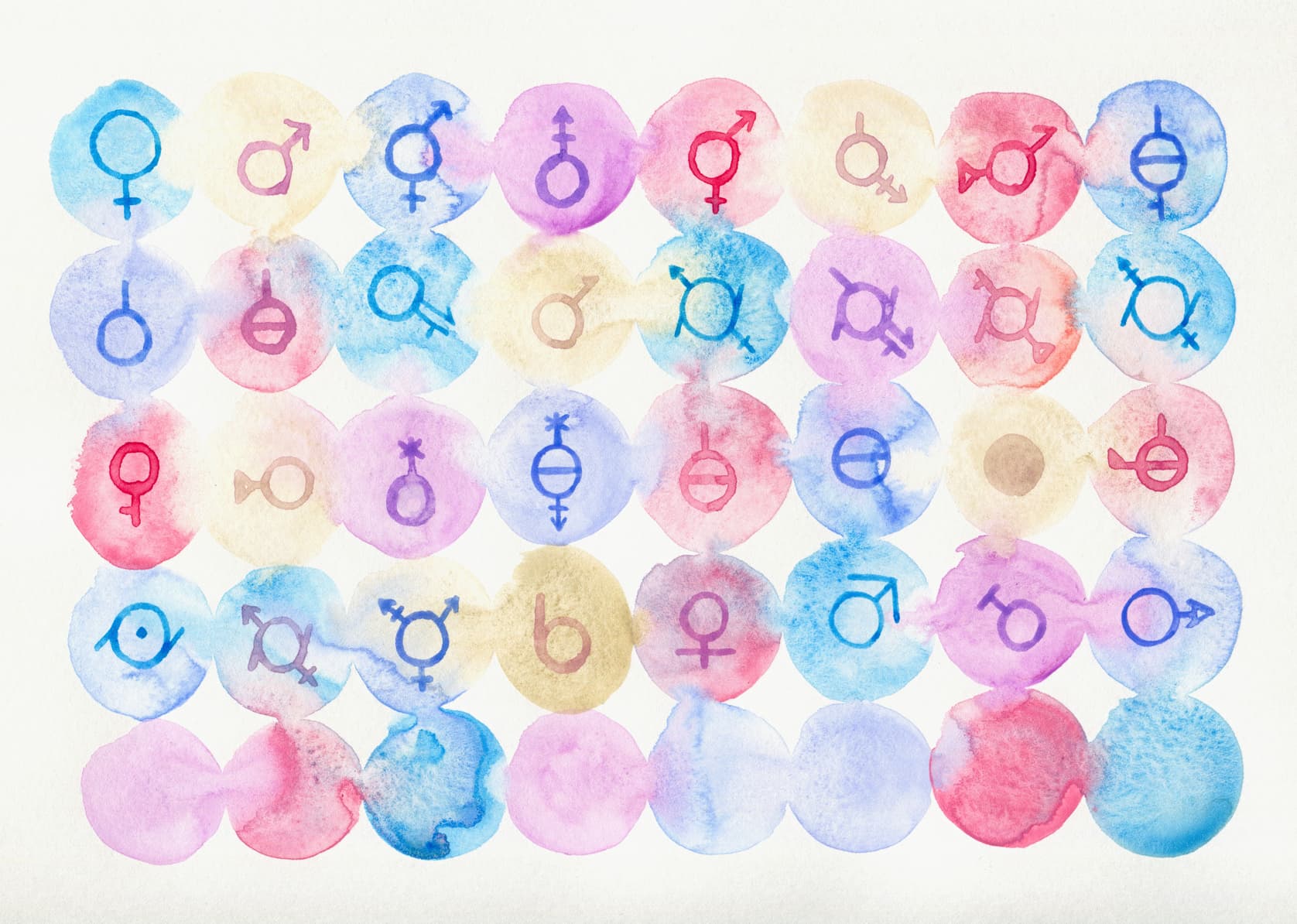 Many of you probably grew up, like me, with the term queer being an insult used against people perceived to be LGBTQ+. Quick history lesson: Queer is a term that was reclaimed in the early 90s and is used in the same way that we use the term feminist, as both an identity category and a field of study. For example, you can identify as queer, like me, and also go take a class or read a book about Queer Theory.

The term queer is hard to define, Essentially, queer means that the tiny boxes society wants to put us in of gender, sexual orientation, and relational orientation are not super helpful. The reality is that, for many people, these identities are much more fluid and flexible and change and evolve over a lifetime. Queer is also a verb. To queer something means that we are critically looking at the systems and cultural narrative that surround an idea like sex and asking ourselves, “ Who does the system benefit? Who does this system leave out?”

Society often has narrow expectations of what it means to be masculine or feminine in the bedroom, what sorts of sexual activities are for whom, and even what counts as sex. These expectations can be limiting for cisgender and transgender people alike.

Here are a few tips I’ve gathered in my work as a sex therapist with the transgender and non-binary community to open up more possibility and creativity in the bedroom by taking a critical look at how gendered expectations show up in our sexual lives.

There is no such thing as masculine or feminine energy.

Folks often think they have to embody a certain “vibe” to be masculine or feminine, with masculinity being equated to strength and dominance and femininity being equated to nurturing and soft. However, anyone who has ever encountered a dominatrix can tell you that femininity can be fierce. And many masculine-of-center folks are exhausted from feeling like they have to be in-charge in the bedroom. It is not inherently masculine to “top” or inherently feminine to “bottom.” Queering up energy means we get to define what masculinity and femininity mean to us and embody that energy in whatever ways feels good.

Sexual acts are not gendered.

We often think of sexual acts, like penetration, from a gendered lens, with masculine folks being the penetrating partner and feminine folks being the receptive partner. We made this up. The truth is that folks of any gender and any body type can be a penetrating partner, either with their own body or using a sex toy. In the same way, the ability or desire to be penetrated is not an indication of femininity. Wanting to engage in a certain type of touch, sexual activity, or role in the bedroom can be taken at face value. If it feels good, it’s a yes. If it doesn’t, it’s a no. Taking the pressure off of certain sexual acts to mean something about gender opens up a whole world of sexual pleasure for everyone.

Bodies are not gendered.

To take queering up sex one step further, we have to talk about queering up our ideas about bodies as being gendered. Emily Nagoski in “Come as You Are” talks about analogous body parts, meaning that the tissue that makes up genitals is the same for all of us in the womb. It just develops differently for different people depending on the wash of hormones we receive before birth. It’s true that for some trans/non-binary folks, gender dysphoria about bodies is a barrier to experiencing sexual satisfaction and that feeling is valid and real. At the same time, we all deserve to experience pleasure in the bodies we have now, regardless of any desire to change those bodies in the future. Turning down the volume on the thought that having a certain body part means you aren’t valid in your gender can significantly improve someone’s ability to be present and experience pleasure in their body.

Experiencing true gender freedom in the bedroom doesn’t mean that we toss out gender completely. On the contrary, gender can be an affirming and playful part of our sex lives. Gender freedom comes from the same place as our other freedoms-choice. When we have the ability to intentionally choose how we want to express our genders in the bedroom, without worrying about society’s expectations and “rules,” we all open up a world of possibilities for ourselves to experience more pleasure and satisfaction.

Rae McDaniel recently created a new class, Sexuality & Self for Trans Women, now available for FREE in the Rosy App until 6/30. Take this class now! 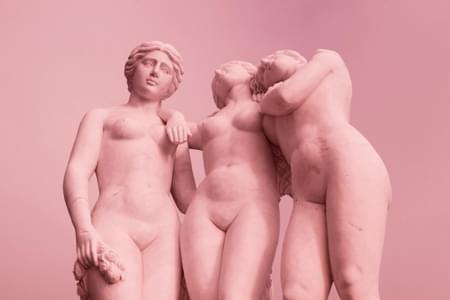 Learn how to overcome painful sex and negative thinking to enjoy intimacy and maintain pleasure. 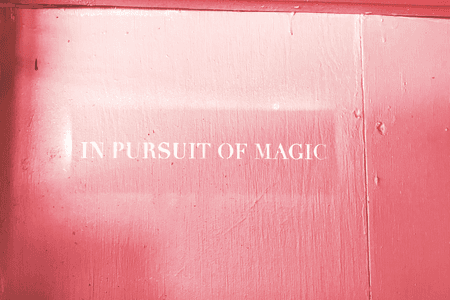 Learn how the pelvic floor changes after bottom surgery, pain symptoms to be aware of and how pain can be treated.